Windston 7 decorated and ready for launch

No cyclones on the horizon for the launch today!

At 1515 UTC (coordinated Universal Time) on March 31st, 2021, the fourth float of the newly NSF funded GO-BGC Array program was launched over the side after CTD Station #39. Huge thanks to the support of the US-GOSHIP program and the researchers onboard the A20 Expedition.

Windston 7 was named by the Anoka Middle School for the Arts in Anoka, MN. The reasoning for the name:

“The school’s mascot is a cyclone named Windston. And the float is being adopted by the 7th grade science team. Thus Windston 7“

Elizabeth Ricci was the shipboard technician in charge of this launch and Elena Perez is the artist who decorated the float! 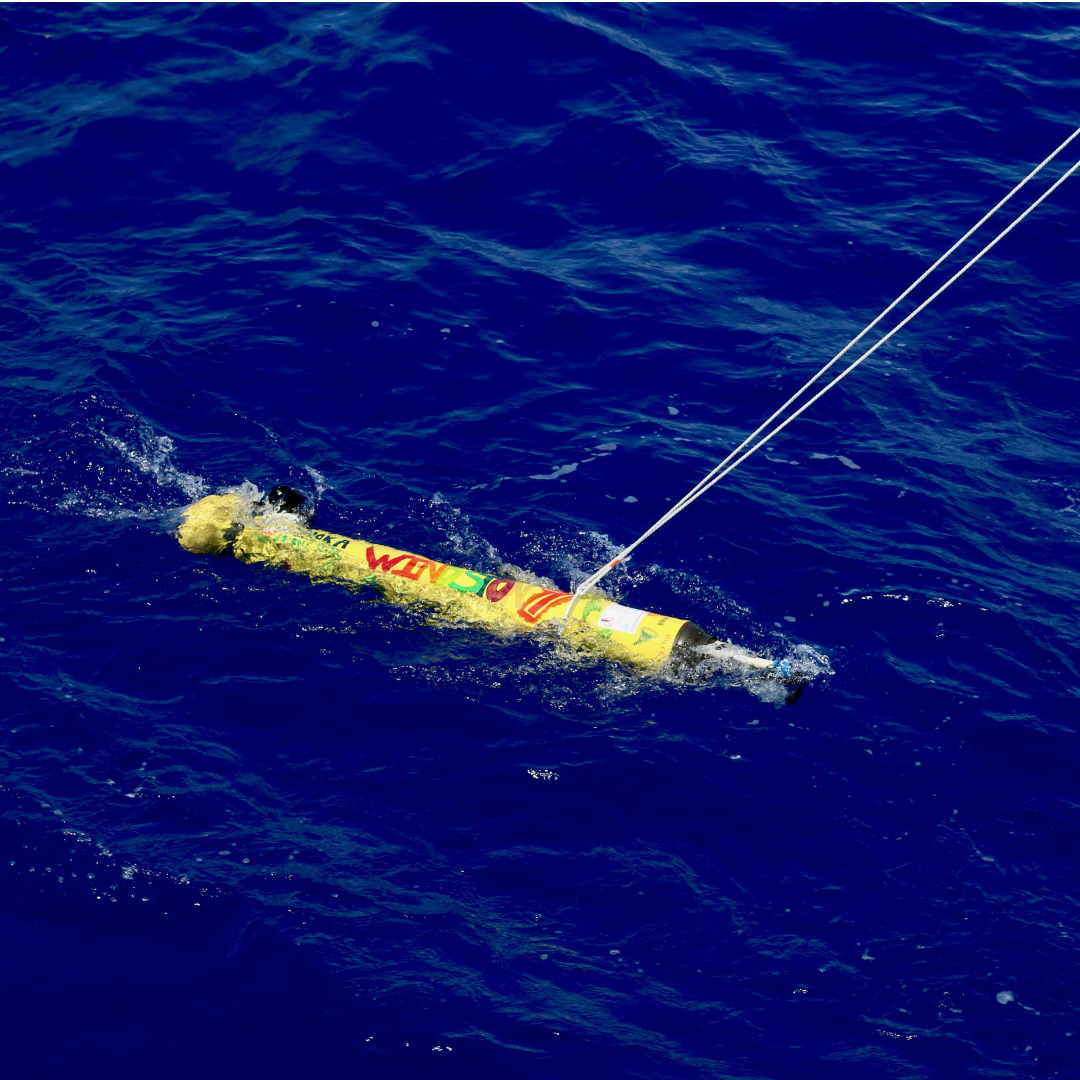 The fourth GO-BGC float Windston 7 has been launched, the line will be released allowing the float to drift free. Photo by Elena Perez. 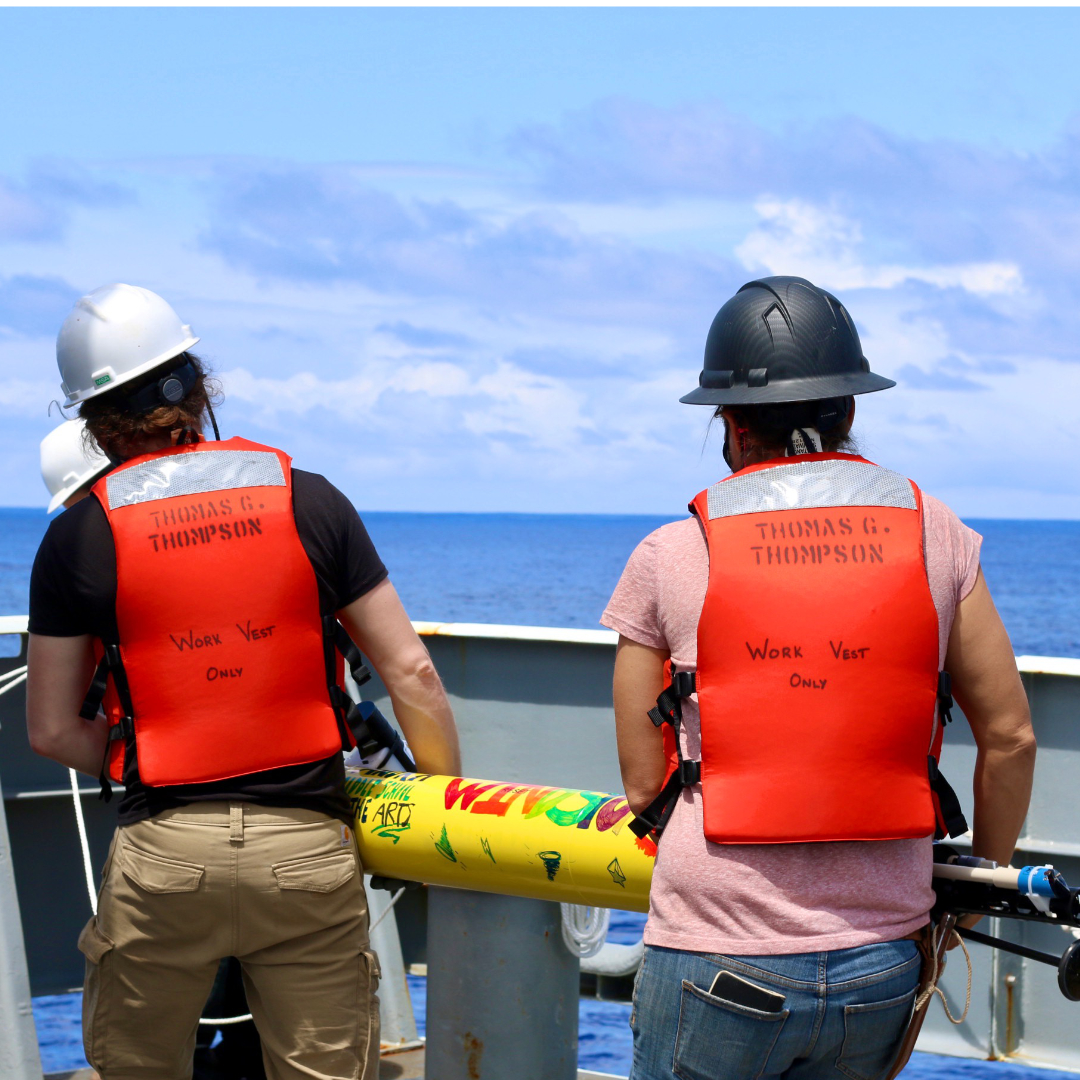 Windston 7 being carried to the rail right before launch. Photo by Elena Perez