A busy week at sea

The last week has been a busy one. We completed the closely spaced shelf and slope boundary stations around 1:30 am on March 24 (ship time) and turned due south. With wider spacing of approximately 30 nm the various measurement groups were able to catch up on their back log of samples. We quickly settled into a routine of ~3 stations a day, which is relaxing comparing to the 4-7 we had been doing.

Station 18 brought about excitement when we deployed the first ever float as part of the new GO-BGC Argo program at 40˚ 1.08’ N 52˚ 20’ W just after 9 pm on March 24th. This float (5906342) was adopted by Fauquier County Public Schools in Warrenton, VA and named Europa. Members of the science crew decorated the float accordingly (Figure 1a). Several crew and scientists gathered on the Aft deck to watch and wave goodbye as it was slowly lowered into the water. Within a few days the first profile was returned (Figure 1b). 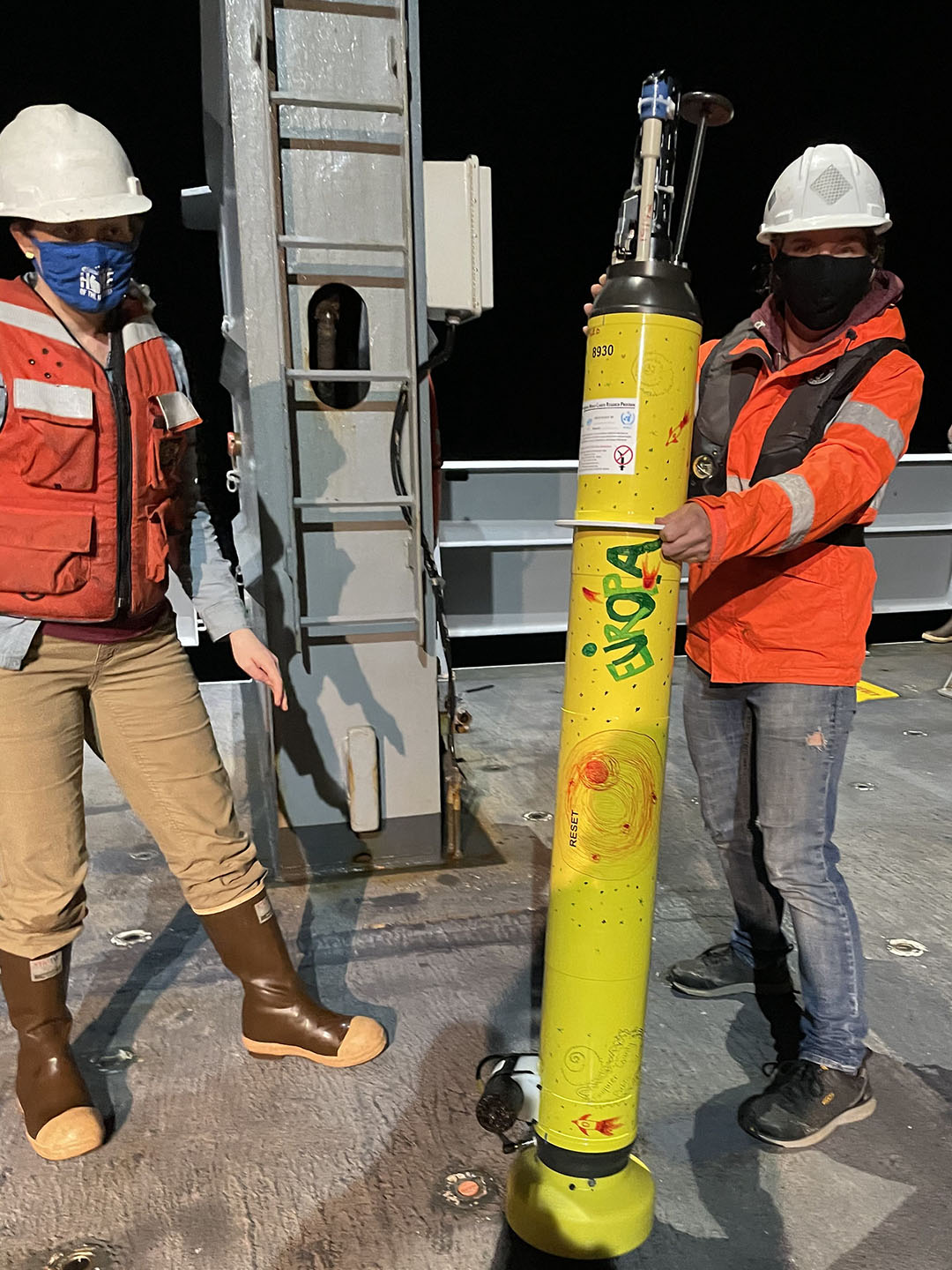 Figure 1a. AB Bernadette and Scientist Stephanie O’Daly pose with the first BGC-Argo float to be deployed.  Art by Elena Perez. Photo by Ryan Woosley 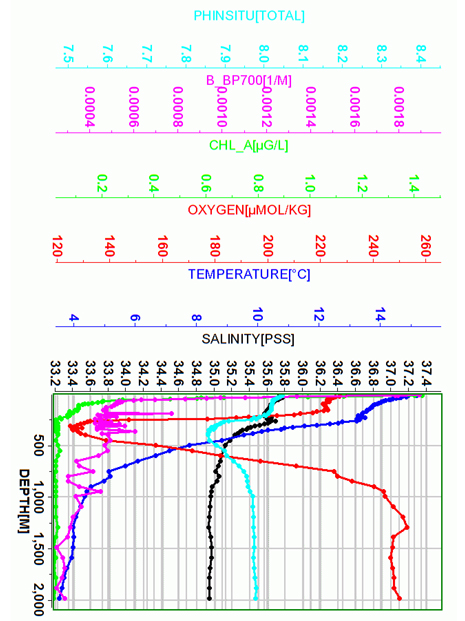 Figure 1b. The first profile received from the float.

Station 18 was on the edge of the Gulf Steam and we knew we had found it by the strong surface currents encountered during our next several stations. We encountered the strongest currents on station 20, where the LADCP (Lowered Acoustic Doppler Current Profiler) system recorded predominantly eastward flow with speeds exceeding 1m/s in the top 700m of the water column. The strong shear between 700 and 1000m below the core of this flow was associated with energetic high-frequency internal waves, which dominate the instantaneous vertical velocities in most parts of the ocean, with inferred turbulence levels about an order of magnitude above typical open ocean background values. The surface waters warmed quickly to 19˚C (up from about 16˚C just North of the Gulf Steam and 2˚C at our first station). The weather on deck has also noticeably improved and shorts are now common.

Having traversed the Gulf Stream, we now focused our attention on the remainder of the cruise track. Due to a day lost to weather, time must be made up by spacing out some of the stations. On Wednesday the Captain alerted us to a large storm predicted to pass by over the weekend. He advised us to get as far south as possible before then. Stations were spaced out to 40 nm down to ~35˚N, with the hope of avoiding the weather. After which spacing tightened up to 35 nm. The storm was successfully avoided, and we missed the 30 – 40 kts winds expected under the original station plan.

On Thursday we were disappointed to learn that a new Coast Guard/UNOLs directive would require us to wear masks for the duration of the cruise. We had all been looking forward to going maskless on Monday, two weeks after the last members joined the TGT bubble. We also continue to monitor our temperatures daily. Fortunately, however, as of today up to four people are allowed at each table during meals, rather than just two. This makes for much livelier conversations.

On Friday, during recovery of the CTD at station 23, the termination got caught in the block and became stuck. The ship’s crew attached a chain fall to the bottom of the rosette in order to gently pull it free. After a tense half hour of careful planning and maneuvering the CTD was safely landed on deck. Although the termination appeared undamaged the tension logs showed a spike of 11,000 lbs and it was decided to do a re-termination to be safe. Aside from the slight delay, no samples were lost, and no damage was sustained.

We also collected our first samples of Sargassum seaweed for Dennis McGillicuddy (WHOI) at station 29. Some was dried, and some was frozen for analysis upon return to Woods Hole, MA.

Since then, operations having been running smoothly and we have been able to make up some of the time lost to weather.