Introducing Star Dressler (she/her), one of our bio-analysts that’s currently still stuck in hotel quarantine. We can’t wait until she can finally join us!

As most of the crew waits on the ship for our departure, two of us remain within the confines of the hotel and the daily beach walks. Unexpected delays in departure are most definitely expected in general and we are currently in the midst of that now. Since I’m stuck on land, I figured why not write about the Mariana Trench? As an oceanography student living on Guam, it is pretty cool to be so close to the deepest part of the ocean and when I hear the trench pop up in conversation from time to time, I feel a sense of pride.

Earlier this month, Guam hosted its 13th annual Center for Island Sustainability Conference. Guest speaker Dr. Galvin Guerrero, president of the Northern Marianas College of Saipan, noted the Mariana Trench during the closing remarks of his heartfelt presentation. He stated that the people of the Mariana Islands may be small in number, but hold a heritage and legacy as deep as the Mariana Trench. This sentiment reflects the struggle that the CHamoru people of the Mariana’s have endured for generations on the islands, and continue to now throughout the CHamoru diaspora, to keep their culture from being destroyed.

The subduction zone of the Pacific and Philippine tectonic plates creates the deepest known area on Earth, the Mariana Trench Challenger Deep.

Truly, the Mariana Trench helped bring the Mariana Islands into existence. It is formed through the collision of two tectonic plates, and is merely a section of a much larger network of trenches throughout the western Pacific. The people of Guam can take a 30-minute hike up Mount Lamlam and revel in the notion that they are atop the tallest mountain in the world when viewed as originating from the deepest spot in the world known as Challenger Deep. If the base of Mount Everest were placed at the bottom of Challenger Deep, the peak of Everest would be more than one mile below the ocean surface.

The collision of these tectonic plates created volcanoes that birthed the islands, with Guam, or in its traditional name of Guåhan, as the largest and oldest island of the Mariana’s. The northern island of Pagan hosts a still active, and occasionally violent, volcano. Our cruise will not be passing over the Mariana Trench but will cross the Izu-Ogasawara Trench located southeast of Japan. On a personal level, I am grateful to the Mariana Trench that gave me my current home, as well as for the deep sense of mystery and wonder about our ocean’s depths that it brings me. 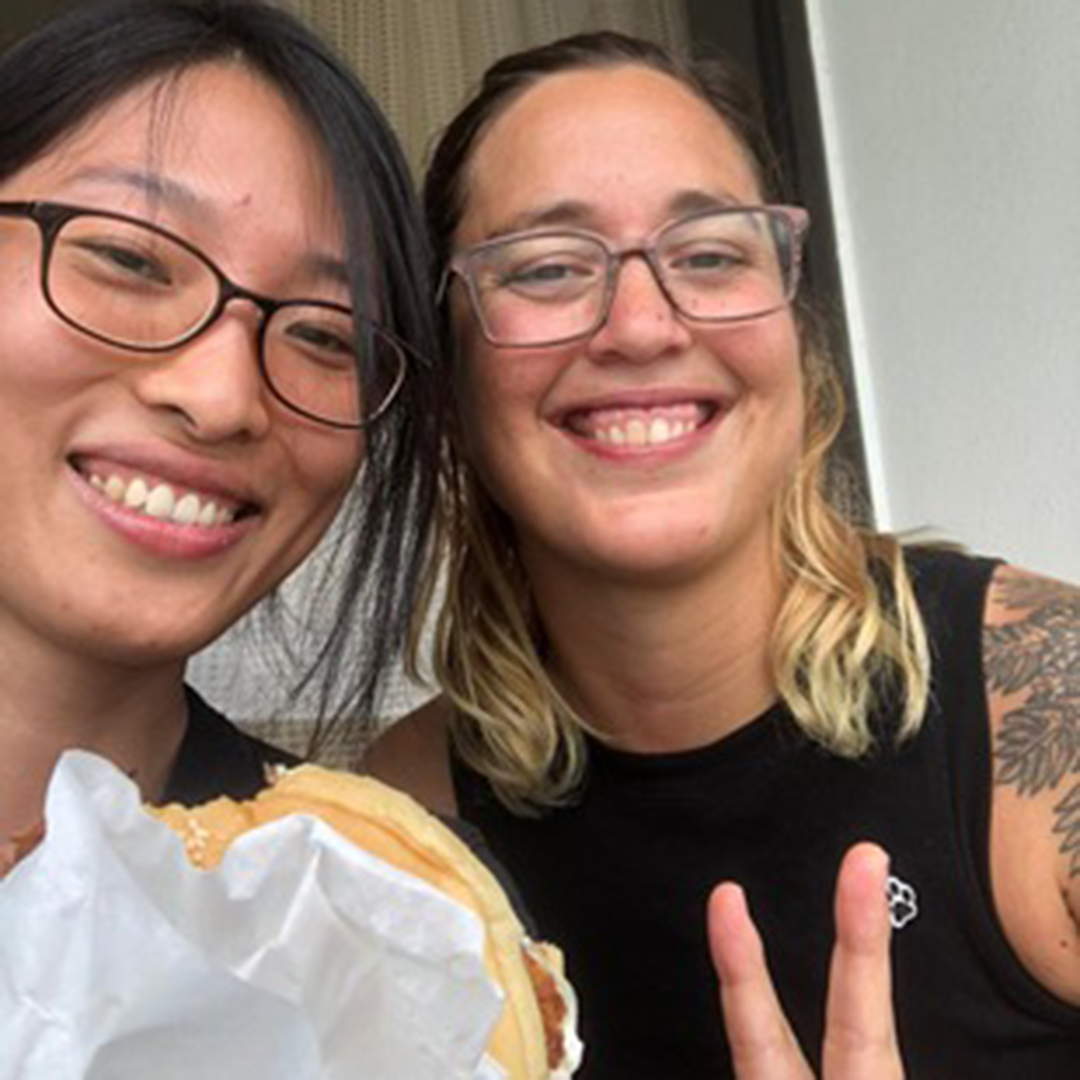 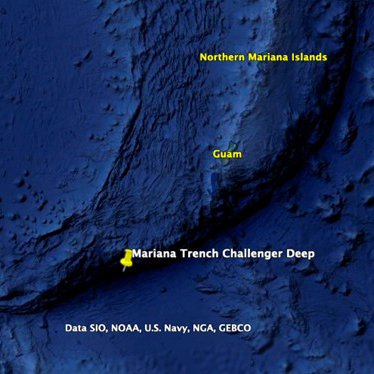