SOCCOM’s Razor (a clever play on Occam’s razor) from Logos School in Moscow, ID has begun its mission! Where will this journey take it? We don’t actually know. SOCCOM floats can’t control their horizontal position. Instead, they drift wherever the ocean currents take them. We can predict where the float might go based on our knowledge of ocean circulation and by examining trajectories from floats that previously passed through the region. But at the end of the day, the ocean is turbulent and perpetually in motion, so our predictions may be wrong. Regardless of where the currents carry SOCCOM’s Razor, this information will help us determine the pathways by which the ocean transports heat, nutrients, and carbon around the world. And that’s pretty exciting! 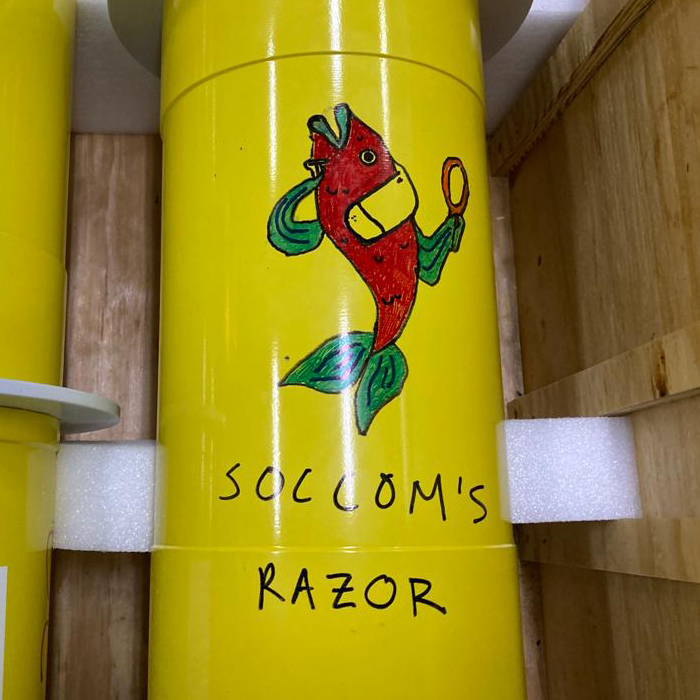 My attempt to recreate the beautiful SOCCOM’s Razor logo sent to us from Logos School. Photo and illustration by Channing Prend. 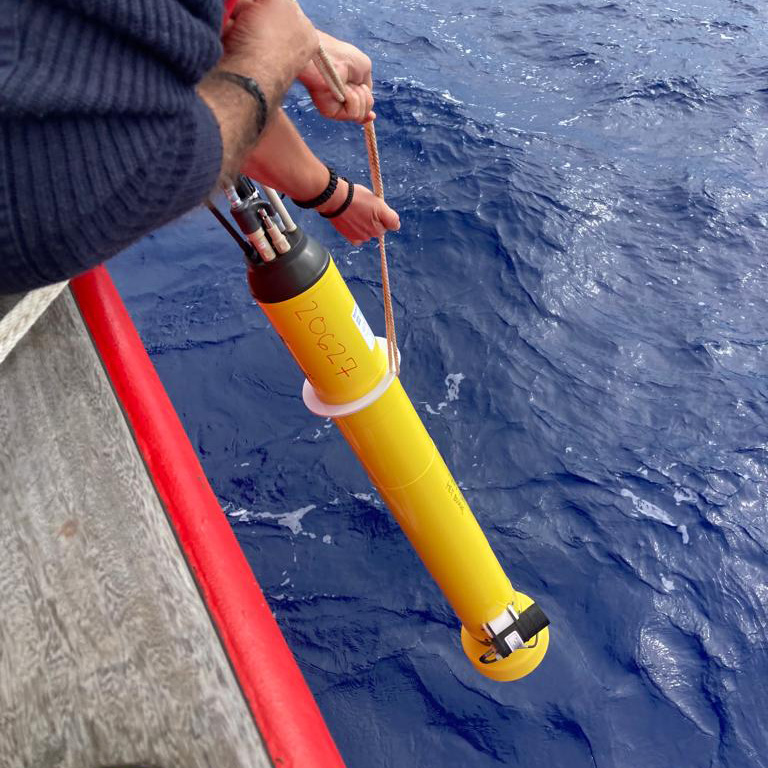