Lewisburg Eel Express heading to the rail for launch

Second float away as A20 keeps heading south

At 0800 UTC (coordinated Universal Time) on March 27th, 2021, the second float of the newly NSF funded GO-BGC Array program was launched over the side after CTD Station #25. Huge thanks to the support of the US-GOSHIP program and the researchers onboard the A20 Expedition.

The Lewisburg Eel Express was named by Lewisburg High School in Lewisburg, PA. The reasoning for the name:

“We love American eels! we were the 1st school in the country to pilot “eels in the classroom”. It’s been awesome! An image of an eel would be amazing.”

The science crew onboard A20 did an amazing job illustrating a few eels for the class! 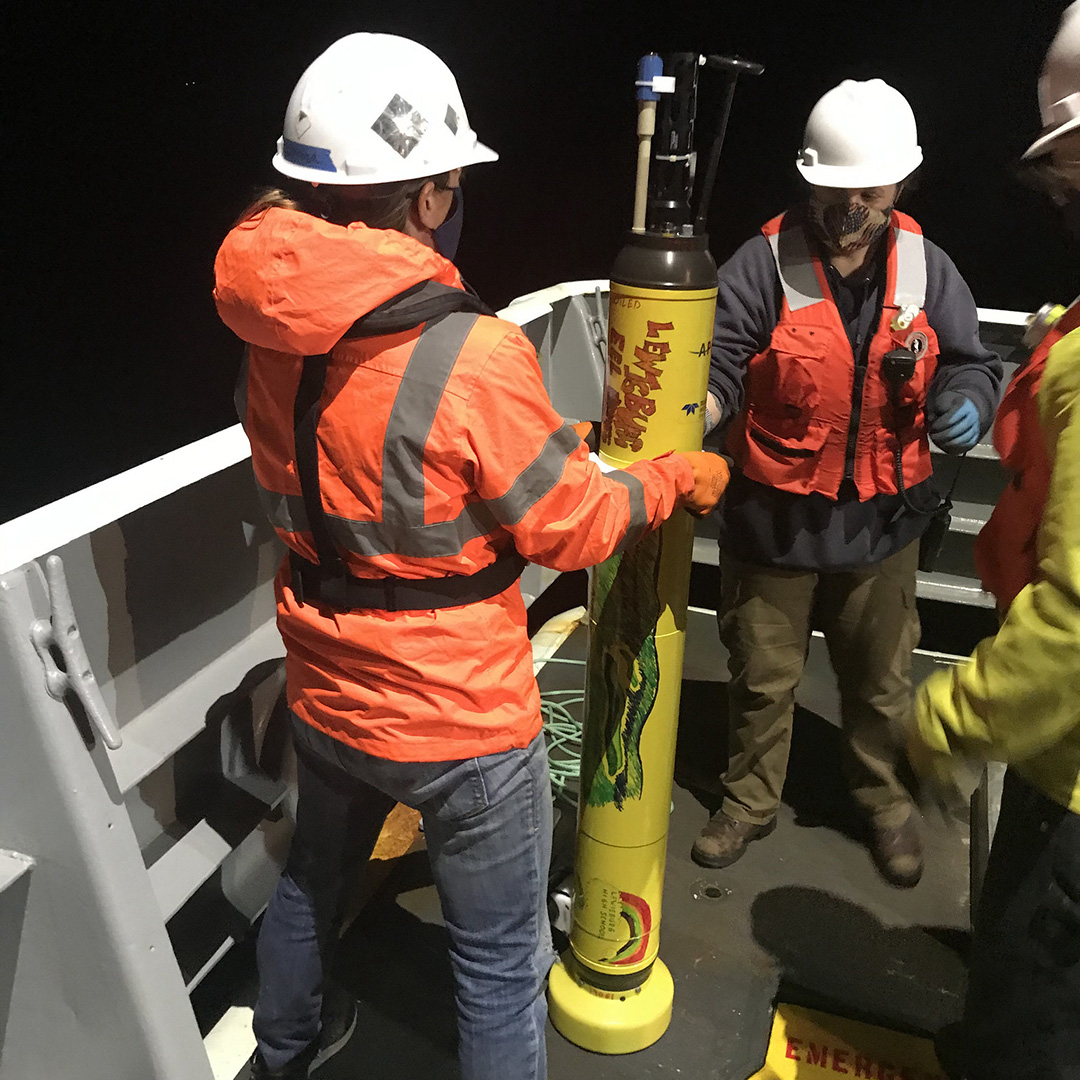 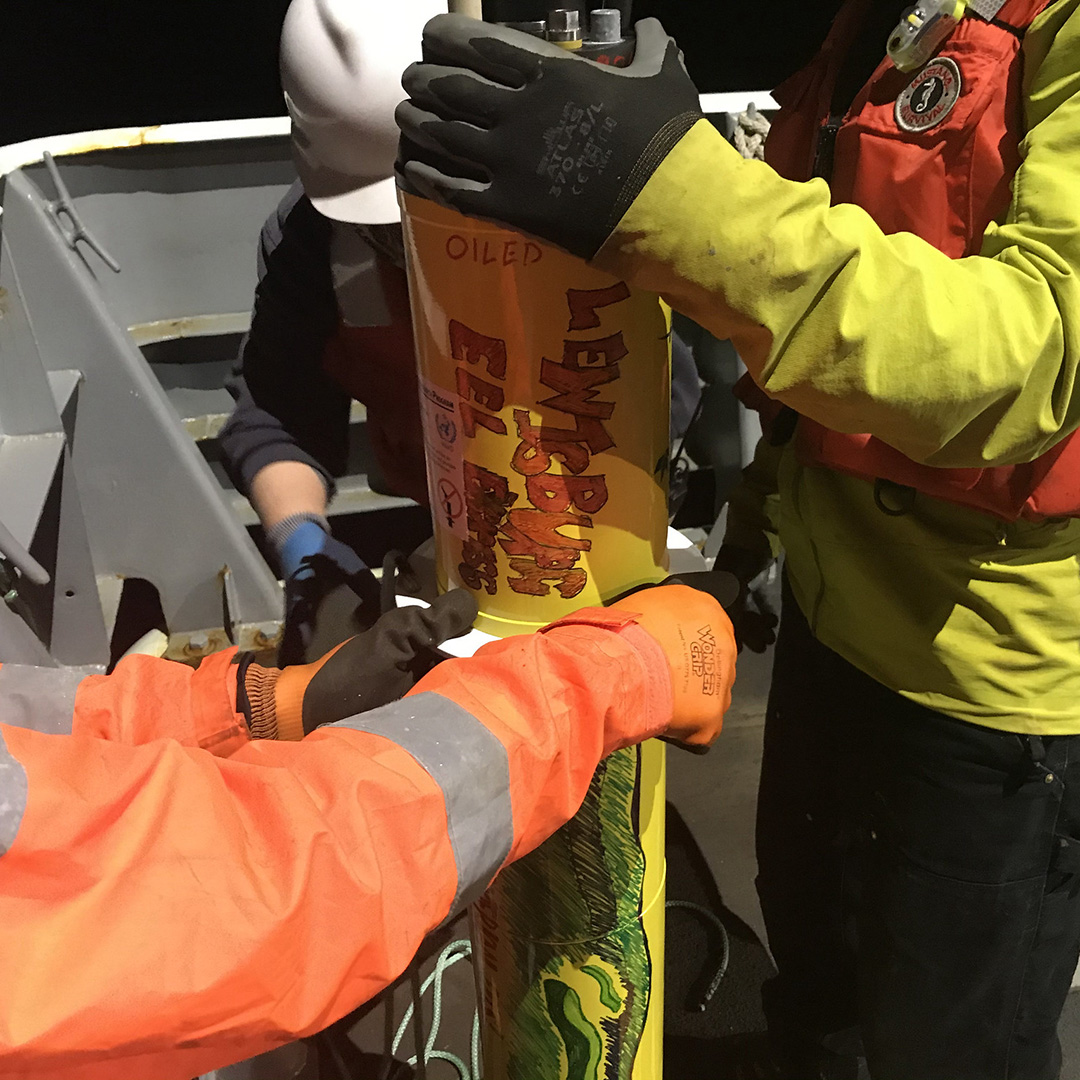