Who knows what’s lurking around in this fog today. One thing’s for sure, we’re all keeping a look out…

(Quoted from the Top 20 Sailing Superstitions from the New Zealand Maritime Museum).

Signing off for now – Sidney

Disclaimer: We are NOT actually in pirate infested waters. Relative humidity at 100%.
*Andrew Barna is one of the scientists on board that’s measuring oxygen, quoting from Pirates of the Caribbean: The Curse of the Black Pearl 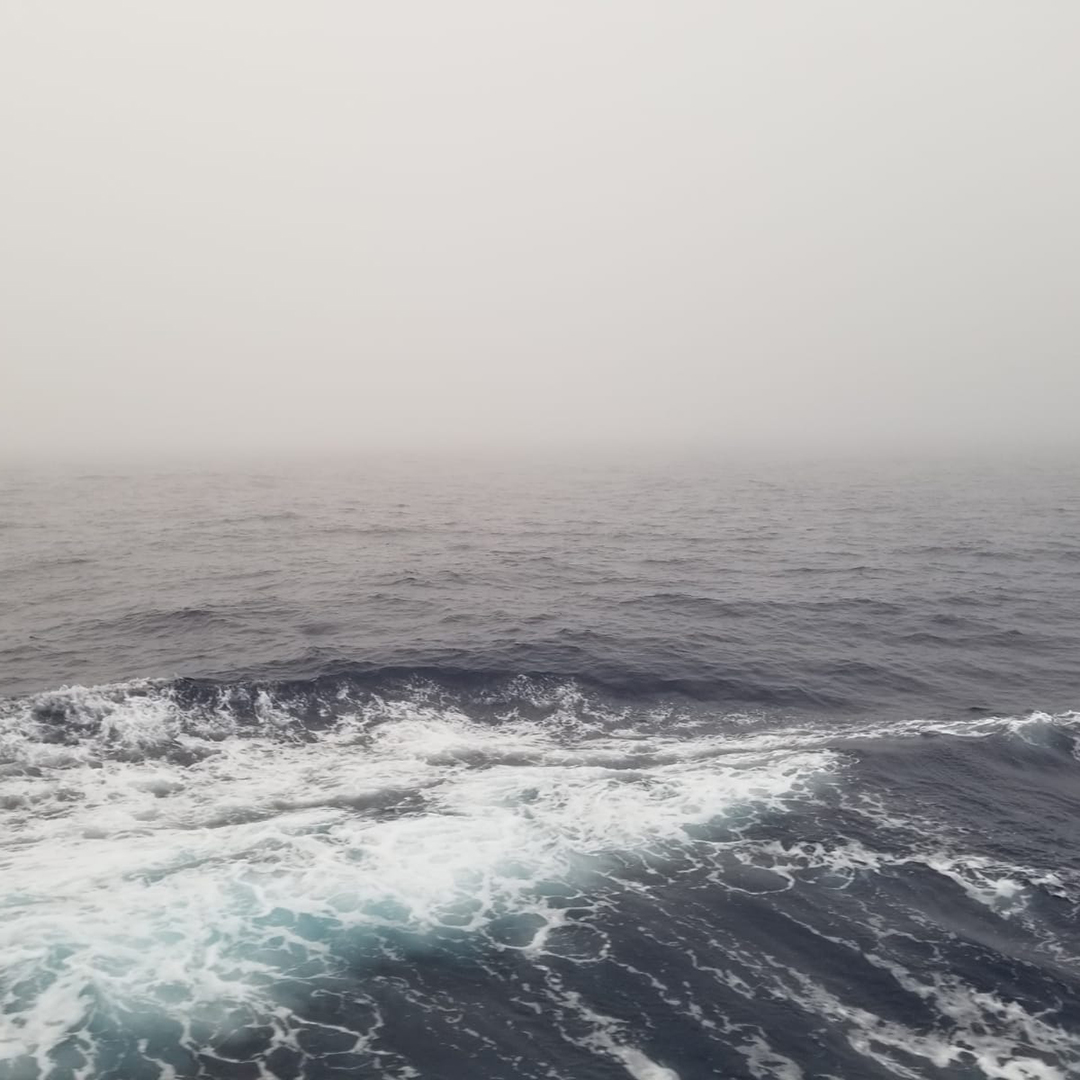 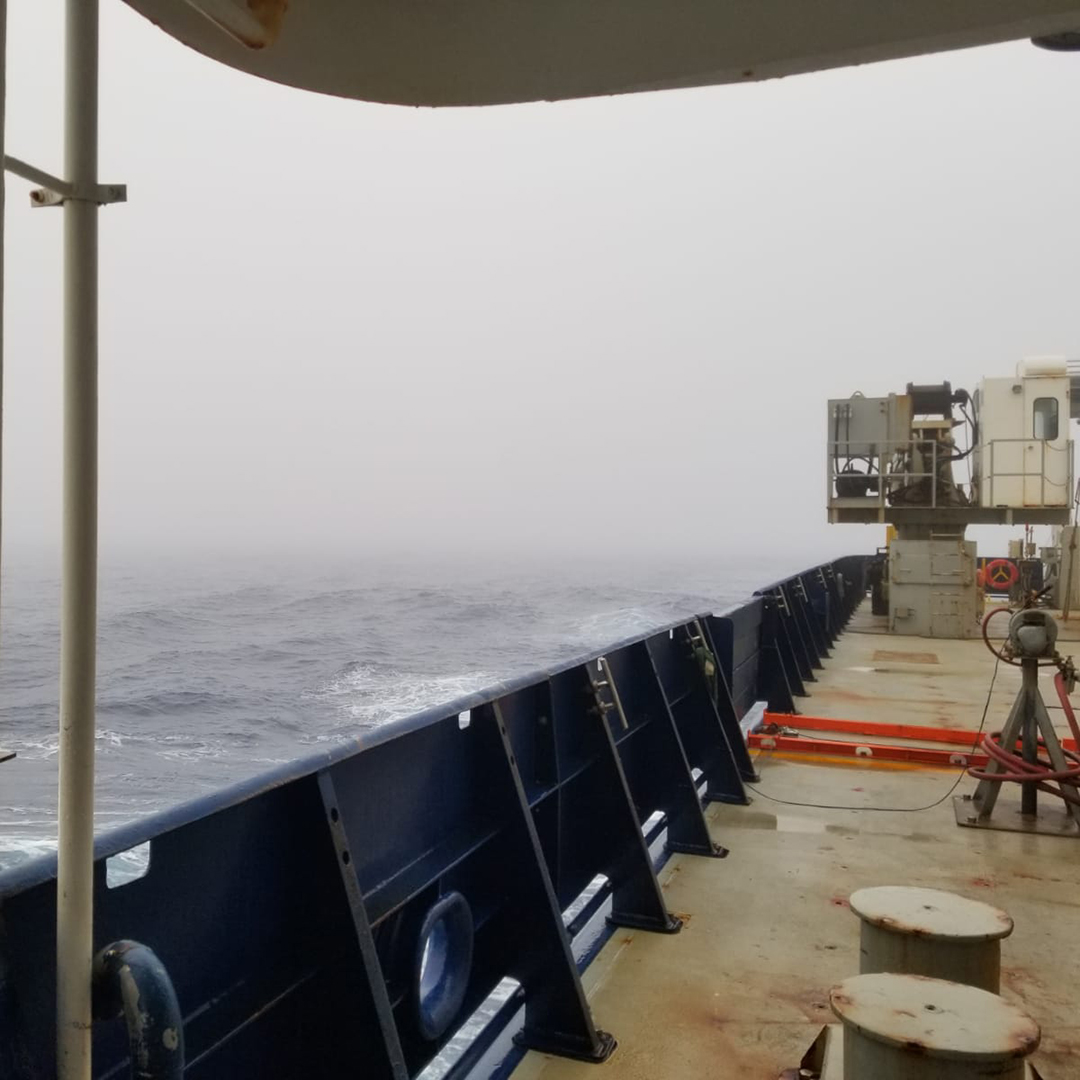